From 3 to 5 September 2021, the annual general meeting and international conference of Church and Peace dealt with the topic of Images of God and (Non)Violence. Due to the COVID-19 pandemic, the conference took place online with more than 100 participants from all over Europe, and from Mozambique, Burkina Faso, Togo, and India. The participants explored manifestations of hierarchy, dominance, oppression, and violence – whether structural, spiritual, or personal. The aim was to determine the extent to which religious traditions and attitudes are linked to violence, racism, and sexism, to explore the connections between images of God and language, and to look at how language opens up or dictates how we think.

It became clear that there is a close connection between authoritarian theology and patriarchal images of God, liturgies, and language patterns, on the one hand, and violence in churches, communities, families, and politics, on the other hand. Churches and congregations worldwide clearly have to grapple with these issues.

The conference made a contribution to UN Security Council Resolution 1325 and other resolutions concerned with the protection of women, the prevention of violence, and the establishment of gender issues in all areas related to peace and security.

In the closing worship, Nicole Ashwood from Jamaica, programme executive of the Just Community of Women and Men programme of the World Council of Churches, made a passionate plea for us all to take seriously the radicality of the biblical statement that God created human beings in his/her image and commissioned them to take care of the whole of creation. God is “an equaliser of all inequalities”. All the differences between people are secondary. And the dignity of every human being and of all creation must be protected from destruction. Ashwood invited Church and Peace to become part of Thursdays in Black, the global ecumenical campaign to end sexual and gender-based violence, and thereby to take a stand week by week for a world free of violence.

“There can be no discriminating hierarchy in a theology that places at the centre of its faith the conviction that all human beings are images of God. All such hierarchies and forms of discrimination are a challenge to be overcome by the theology, spirituality, and practice of nonviolence – and therefore also a challenge for Church and Peace,” chairperson Antje Heider-Rottwilm concluded at the end of this year’s conference of the European peace church network.

The annual general meeting, which preceded the conference, reappointed the following to serve as members of the Board: Antje Heider-Rottwilm (Protestant) from Germany as Chairperson, Kees Nieuwerth (Quaker) from the Netherlands as Deputy Chairperson, Elisabeth Freise (Roman Catholic) from Germany as Treasurer, Barbara Forbes (Quaker) from the United Kingdom, and Maria Biedrawa (Roman Catholic) from France.

The following were appointed to the Board for the first time: Salomé Haldemann, a Mennonite theologian from Alsace, Ruben Sečen, Baptist, representing Youth for Christ Croatia, and Étienne Chomé, a Catholic theologian from Belgium.

Bruno Sägesser, Swiss Mennonite, who was leaving the Board after serving for 20 years, and Vjollca Racaj from Kosovo, who had served for five years, were thanked very warmly for their service.

The speeches and presentations, and the video of the closing worship will shortly be made available on the Church and Peace website. 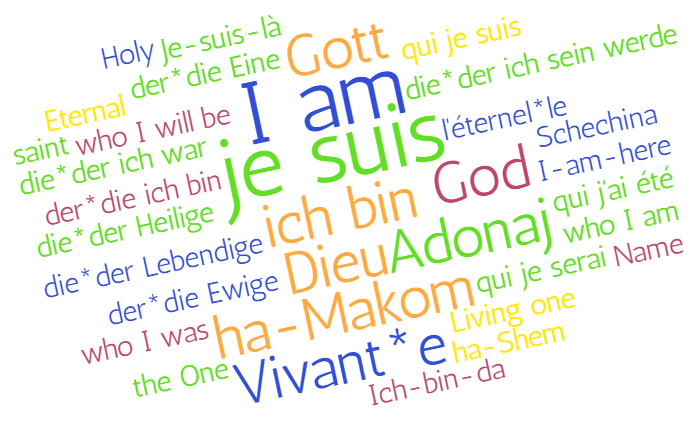 Read and watch the contributions from the conference here. 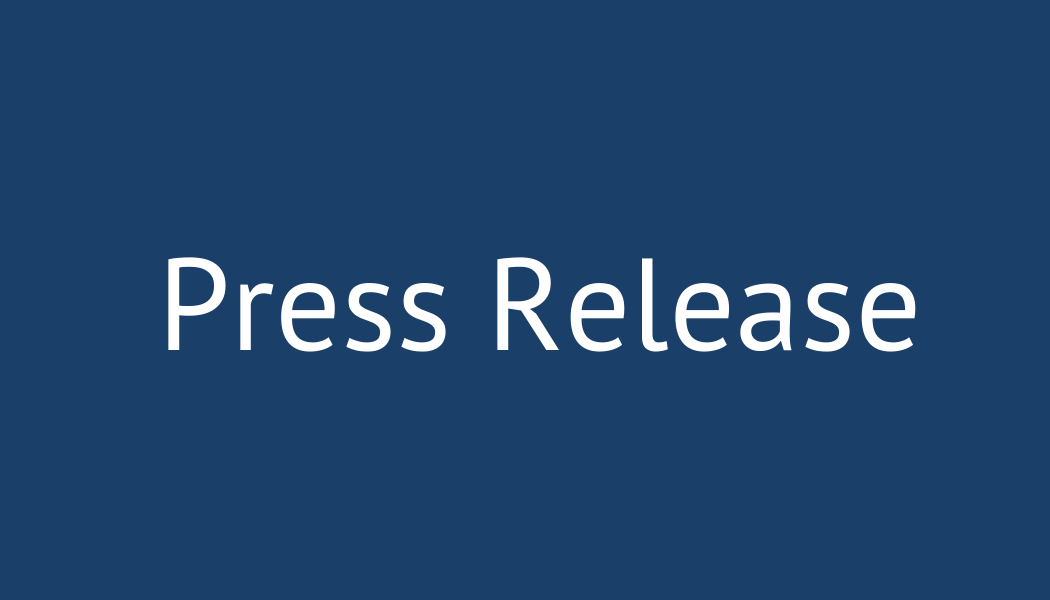