Treaty on the Prohibition of Nuclear Weapons – A political sensation

Wethen, 27 October 2020. The International Campaign to Abolish Nuclear Weapons ICAN has taken a big step towards its goal. With the 50th ratification by the state of Honduras on 24 October, the ban can now enter into force in January 2021.

In July 2017, ICAN succeeded in securing a motion at UN level to ban nuclear weapons worldwide. The aim of the ban is to ensure that nuclear weapons are permanently banned under international law in the same way as biological and chemical weapons and that the development, production, storage, deployment, transfer and proliferation of nuclear weapons is ended globally. With the 50th signature, the threshold for the treaty to become binding under international law has now been reached. This is a huge success for the campaign, which Church and Peace joined earlier this year and which many member organisations are actively supporting.

“Call on the government of your country to become a party to the Treaty on the Prohibition of Nuclear Weapons (TPNW). Strengthen the people and initiatives in churches, civil society, and politics, who are committed to peace and disarmament, through your prayers, public statements and active participation,” Church and Peace appealed to Christian churches and communities throughout Europe in a statement in August 2019.

Most recently in the Netherlands, the National Council of Churches called on the government to sign the agreement. In Germany, the peace commissioner of the EKD calls on the German government to take concrete steps and no longer ignore this agreement.

This kind of commitment is still necessary. For the TPNW is only the first stage. Political pressure must continue to be exerted on the nuclear powers and the states with “nuclear sharing” so that the great goal, a world without nuclear weapons, can be achieved. There is still a long way to go before the more than 13,000 nuclear bombs that exist worldwide are scrapped.

To this end, Church and Peace has joined forces with six peace organisations to launch the appeal “For a nuclear weapons-free Europe”. Sign it at https://www.nukefreeeurope.eu/ to join us in calling on the governments of Europe to end the modernisation of all nuclear weapons, to end nuclear sharing and to sign and ratify the Treaty on the Prohibition of Nuclear Weapons (TPNW). 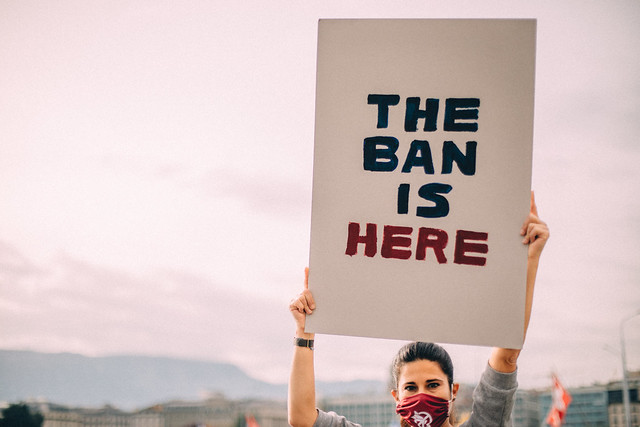 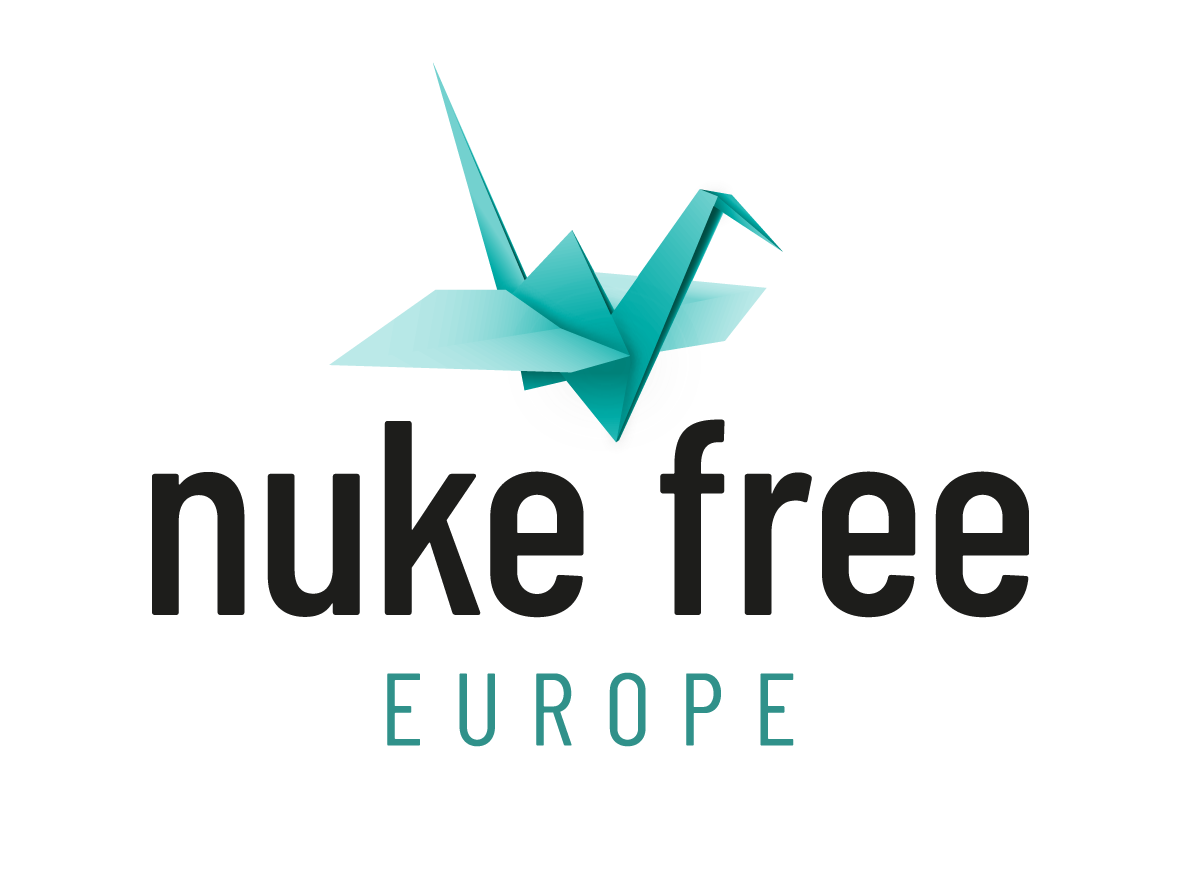