Conference in Croatia: First take the plank out of your own eye

First take the plank out of your eye, and then you will see clearly to remove the speck from your sister’s or brother’s eye. (Luke 6:42) 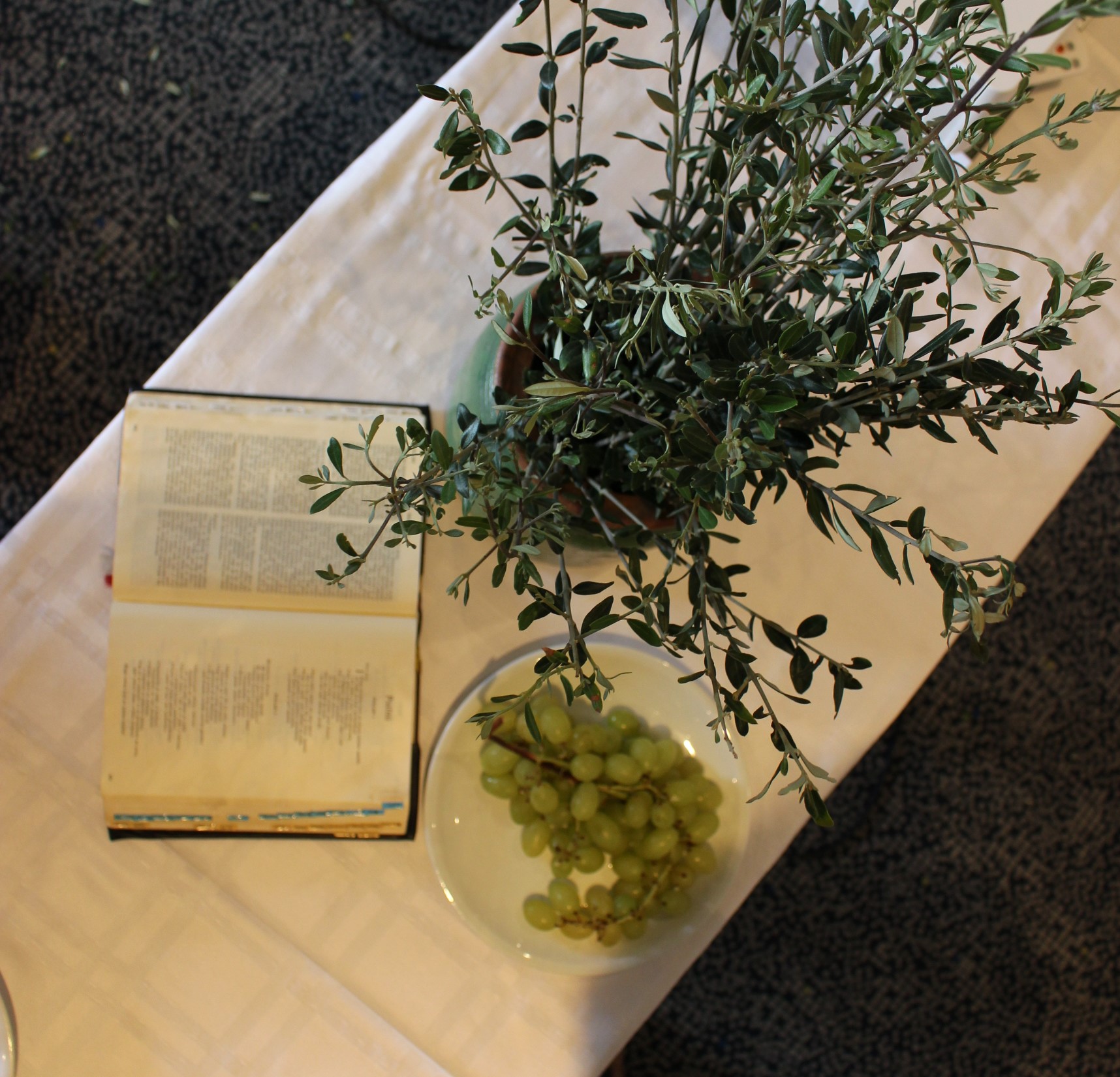 In view of the devastating effects of the Ukraine war, the European network Church and Peace, at its annual conference, calls for doing everything to reach a rapid ceasefire and enable diplomatic negotiations to begin.

The conference was an opportunity to learn from the peacemakers in the region of Western Balkans/Southeast Europe. Whether Christian or Muslim, they all have experience with nonviolent action in war and with the work of reconciliation in the aftermath, which – even 25 years afterwards – is still necessary to prevent another war.

Their conclusion was impressive:
“If you look at war from the beginning, military resistance seems plausible and a possible solution.
If you look at it from the end, the `military solution´ is a disaster.
We really have experience of what war means.”

It was also impressive to hear the peace-makers emphasise the central significance of having access to knowledge, both about alternative sources of information and also about forms of nonviolent resistance, such as civil disobedience.

The over 100 participants from 13 European and four non-European countries shared experiences of exacerbated conflicts and divisions related to the climate crisis, refugee situation, pandemics, the widening gap between poverty and wealth, and the consequences of the Russian war of aggression on Ukraine.

“We must see the plank in our own eye, perceiving our share in, and our responsibility for these crises, in order to be credible and clear-sighted, and to take the right steps,” said Antje Heider-Rottwilm, chair of Church and Peace.

The participants noted:
We are not credible when we continue to shy away from limiting consumption and sharing resources, thereby only intensifying global division and the climate crisis.

And we are not credible with respect to `western´ values, such as human rights and solidarity, when we do not welcome refugees and conscientious objectors and offer them safe spaces.
We are not credible when – despite all horror at the brutality in the Ukraine war – we do not continue to advocate for what is a basic condition of all conflict transformation: perceiving the respective other side with its history and its interests and also its entanglement in global power interests.

The conference underlined that the war in Ukraine cannot be regarded as proof of the ineffectiveness of nonviolence, since no consistent nonviolent `western´ security policy has been developed so far.

Further, it endorsed the statement of the 11th Assembly of the World Council of Churches in Karlsruhe:
“In response to increased militarisation, confrontation and weapons proliferation, we call for a much greater investment by the governments of Europe and the entire international community in searching for and promoting peace, and in strengthening nonviolent conflict resolution, civil conflict transformation and reconciliation processes, rather than in escalating confrontation and division.”
“We recognise that in war there are no ‘winners’ and that no one should ever resort to war.”

Church and Peace insists that trust in civil conflict transformation and political solutions should not be discredited. Instead, it abides by the nonviolent vision of the gospel – also, and precisely, in times of war.

At the same time, however, it is important to respect the decisions of the people in Ukraine and other conflict areas, while still keeping open this vision of a nonviolent alternative.

The Bible tells that Noah had to send out the dove twice for it to return with an olive branch, the sign of hope for a new beginning.
The dove has not yet brought back an olive branch!
We are hoping and praying and will not let ourselves be discouraged from our trust in the God of peace. 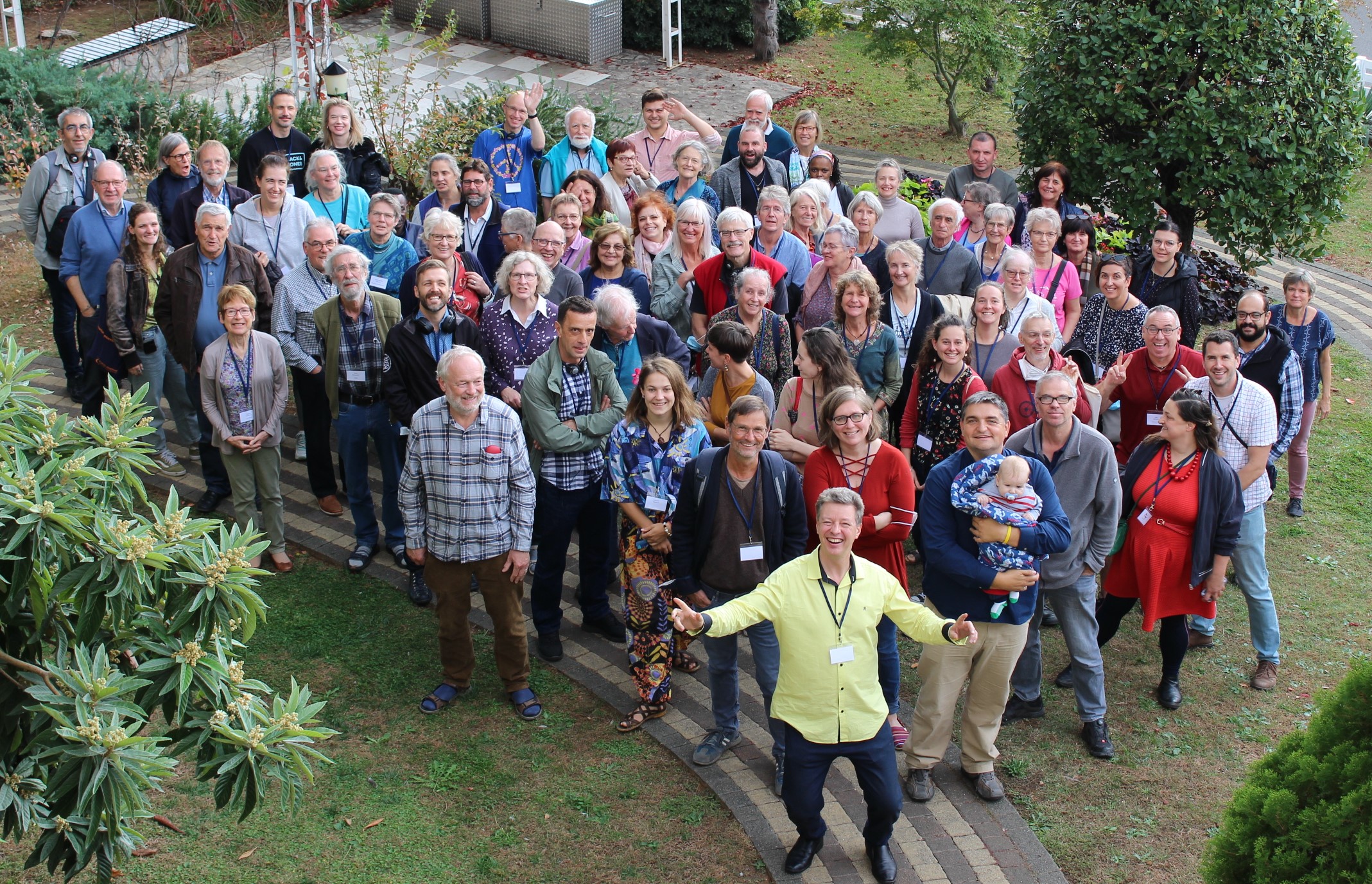